Maureen goes back to Ken Martin 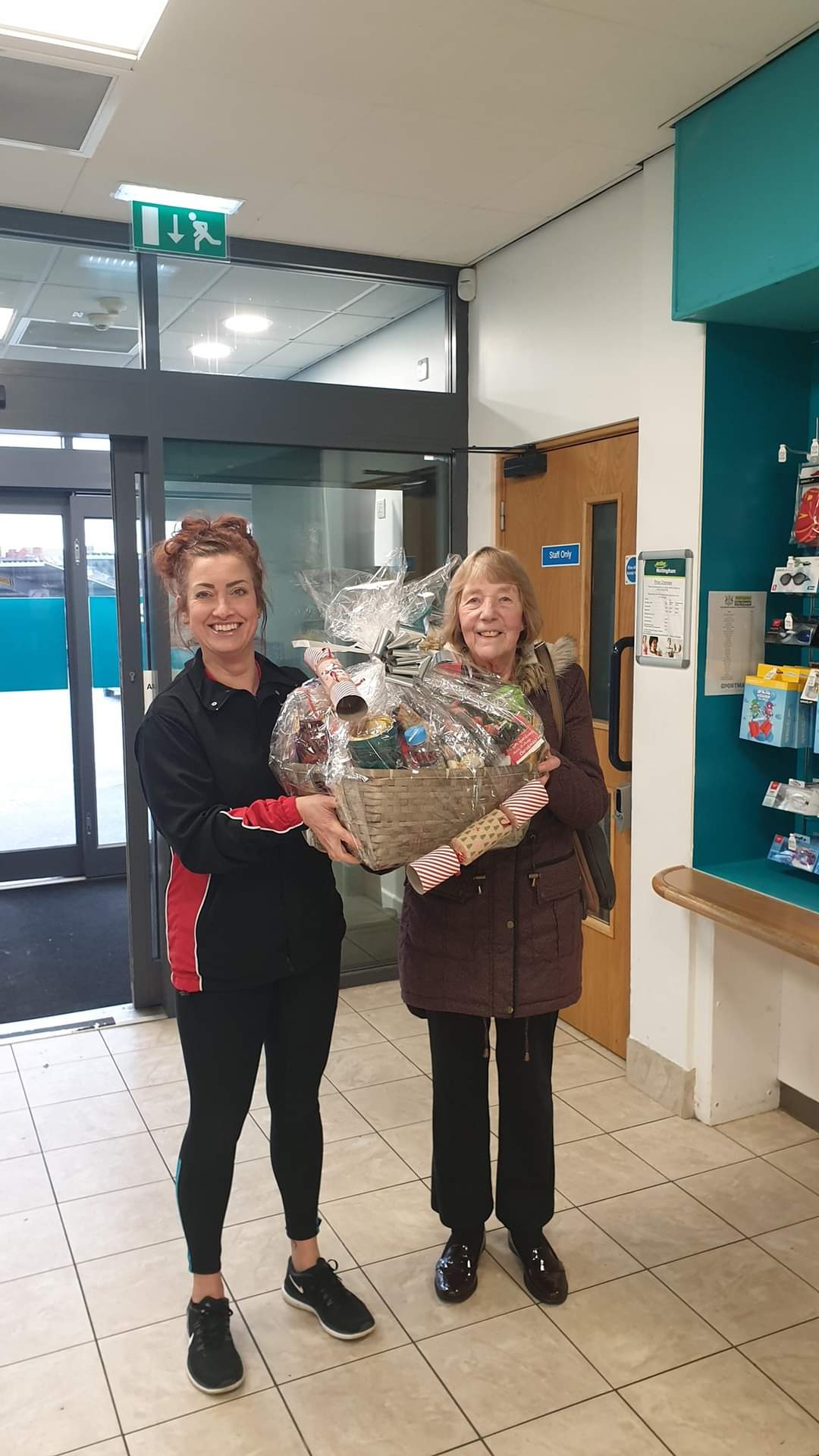 We recently spoke with Maureen Watts about her experience returning to the Leisure centres and a ‘new normal’.

Maureen who is in her 70’s, has four children, eight grandchildren, one of which had a muted celebration of their 21st birthday in October, and seven great-grandchildren. Until 2016 she was working as a nurse, so she is fully aware of what health and fitness mean for the body and mind.

When lockdown first began, one of her sons was collecting and delivering food for her. As restrictions continued, she decided she would cautiously venture out to the shops. Fortunately, she is within walking distance of supermarkets, so was able to avoid taking public transport.

Like most people, she had apprehensions about returning to a ‘new normal’ and what that looks like.

Similar to many people, she was doing exercise at home. She was following a Zumba DVD, using resistance bands, and doing some body weight exercises, but she soon realised that she was missing the camaraderie of the classes and the motivation from instructors and other participants. When she heard from a friend that Ken Martin Leisure Centre was reopening, she was excited. When her letter and a text message informing her that the leisure centres were reopening arrived, she couldn’t wait to get back to the classes that she deeply missed.

A self-confessed technophobe, her son downloaded the Active Nottingham app for her, where she now books classes in advance.

As with her cautiousness about going to the shops, she also had some nervousness about returning to Ken Martin Leisure Centre. The first change that she noticed was that, before the class starts, people are asked to wait outside and keep 2m distance from each other. ‘You are then called into the class where there is hand gel all over the facilities. Signage indicates to keep left at all times in the building, toilets are one at a time, come dressed ready for your session and bring your own water’.

She says the staff couldn’t be any more helpful with explaining things, and remarked “They are forever cleaning and there is a protective screen behind reception.

For the class itself, you have a boxed off area, which prevents you getting within 2m of each other, this has meant a reduction in the size of the class to 14. You are then asked to wipe down your mat after the session”.

Maureen has missed her classes so much, not just for keeping fit but also the social side. She enjoyed mixing with other participants of the classes, just as much as with instructors themselves. She has a great relationship with the instructors, which include Michelle, Vivien, Chantelle, Sharon, Sarah, and Amanda. She attends on average twice a day and is regularly asked advice from other people. She likes that the instructors always adapt classes to people’s needs and give different levels of each exercise. Her favourite classes are Zumba, Body Conditioning and Aerobics. Right now, due to restrictions, no equipment is allowed to be used so classes are based around bodyweight exercises.

She used to have coffee and a catch up with other participants after classes, which she can’t wait to in the future. She still finds time to have a (socially distanced) laugh when waiting for classes to start and maybe too much of a laugh during classes.

Once we reopen, be sure to pop down to Ken Martin Leisure Centre and our other centres to have as much Covid-secure fun as Maureen is having!

Since we spoke with Maureen, tier 3 and then lockdown was announced. We caught up with her on the eve of the second lockdown to gather her thoughts and what she was planning to do to keep active.

As Nottingham entered tier 3, the restrictions meant that indoor exercise classes were no longer permitted. Wanting to get one last session, she made sure she attended her Zumba class on Thursday before saying ‘see you soon’ and not ‘goodbye’. Two days later we found out that there was a national lockdown on the horizon and this sprung Maureen to action.

As Maureen doesn’t have access to the internet, she has recently refreshed her Zumba DVD selection; buying 3 for £1. Along with this, she is a keen gardener and likes to take long walks. As a believer in “healthy mind – healthy body”, she also keeps up with a regular crossword and word search to keep her busy.